Crystal Lake Community High School is the oldest of the three high schools in Crystal Lake, Illinois, opening its doors in 1924.  The school was enlarged in 1928 with the first addition and a second addition including the "Fieldhouse" was completed in 1953. A third addition was completed to the west-end of the building in the 1964-1965 school year. 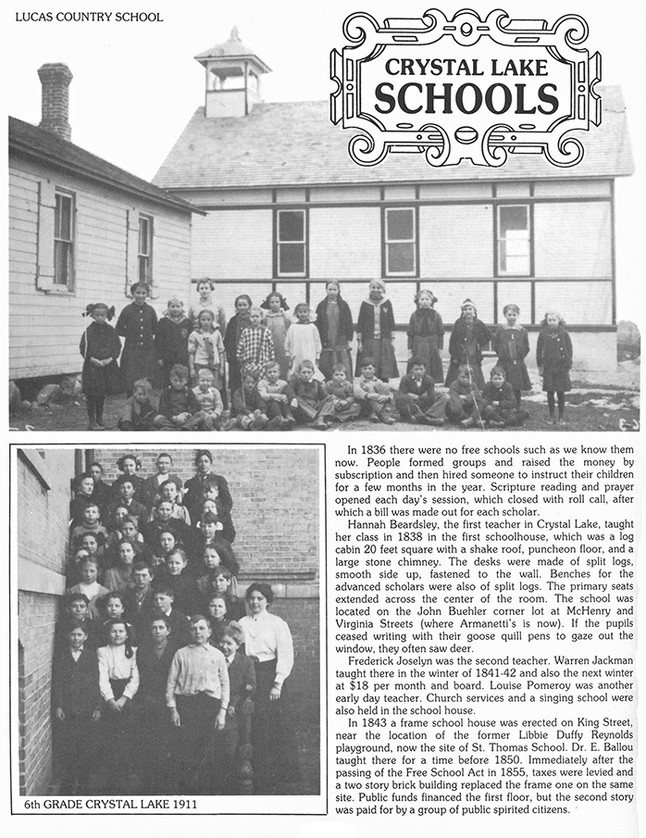 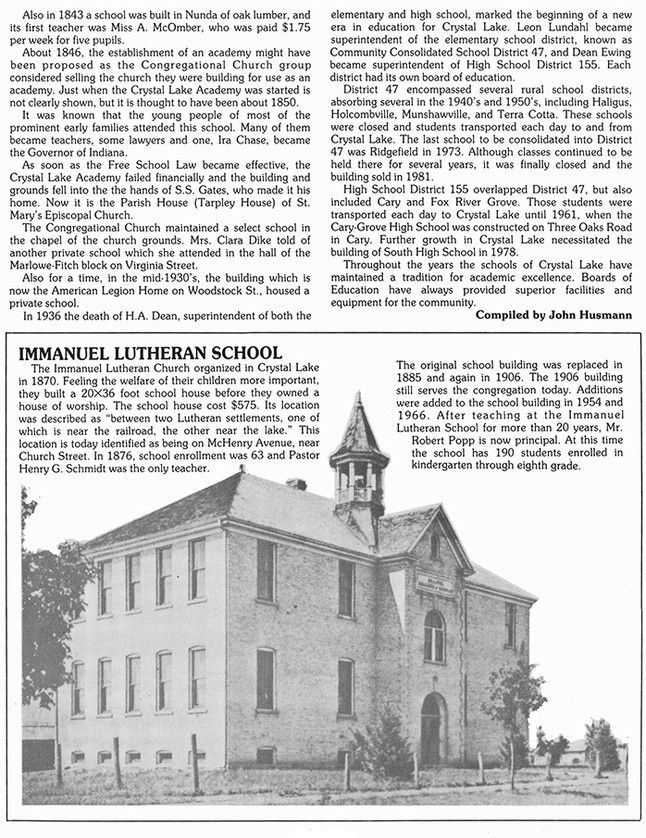 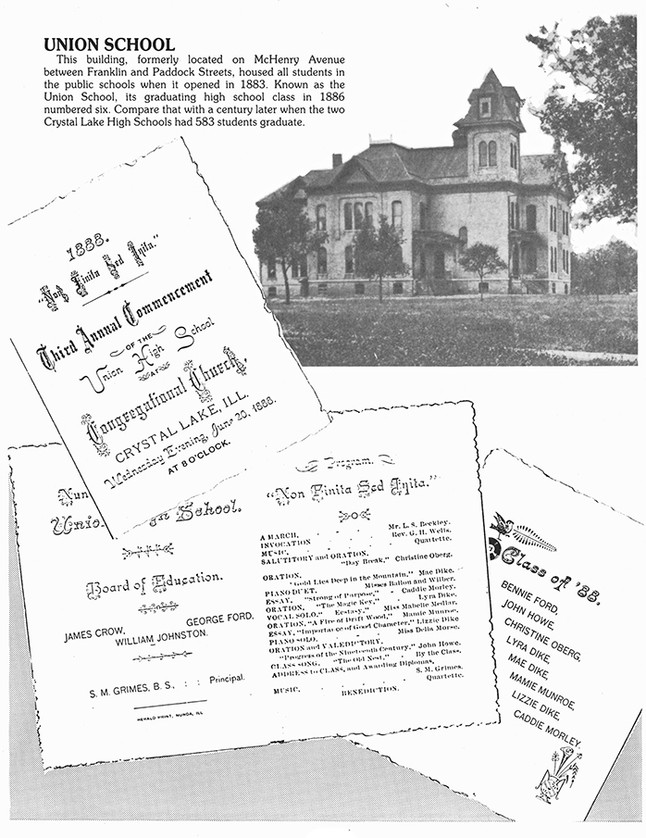 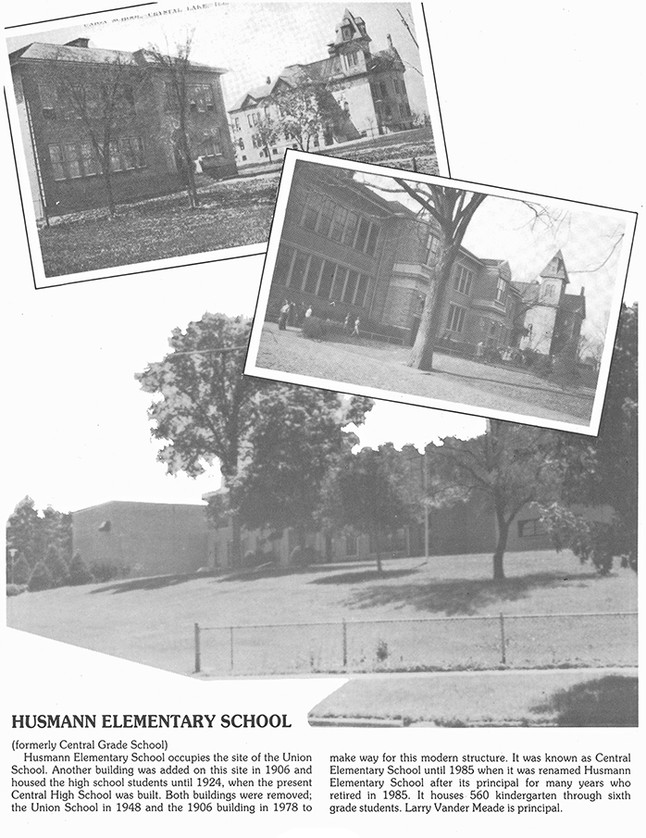 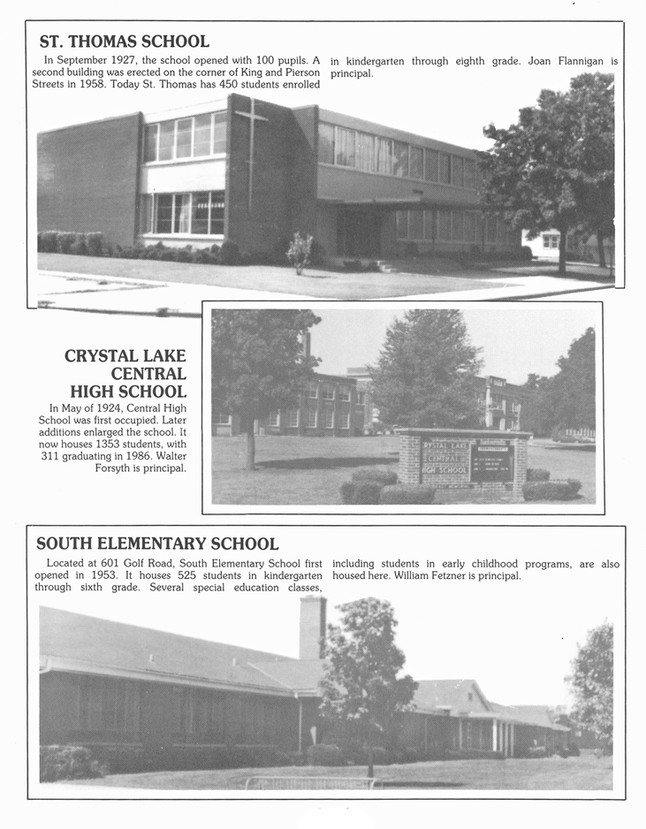 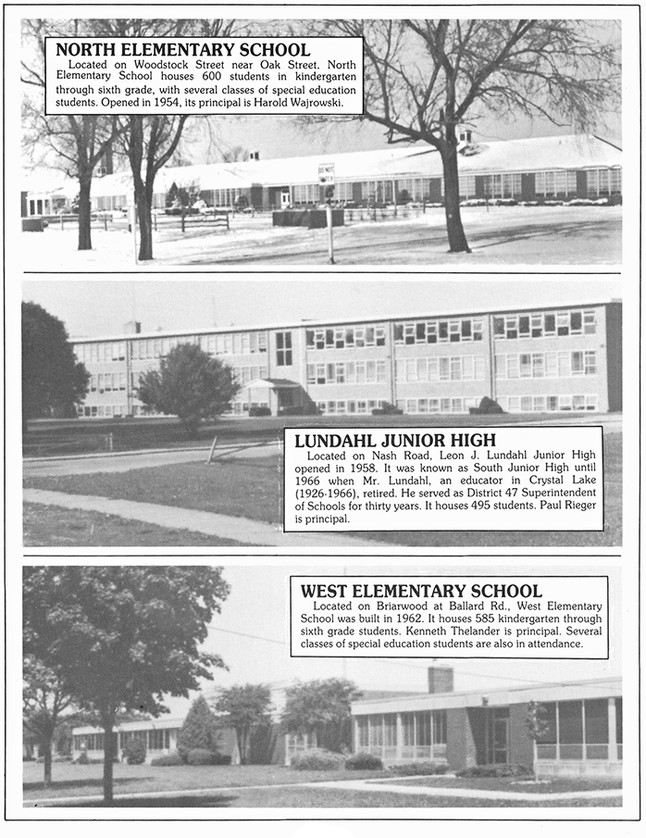 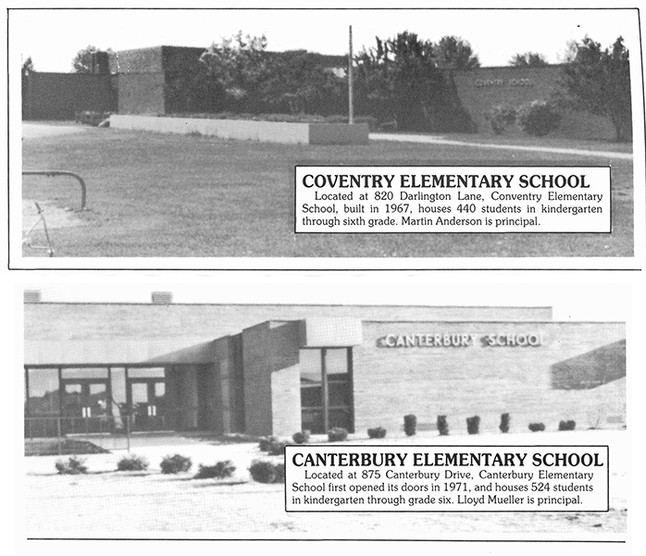 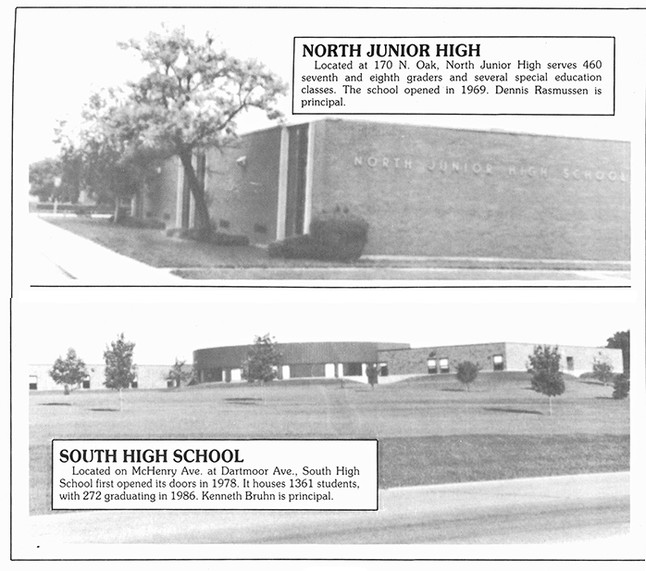